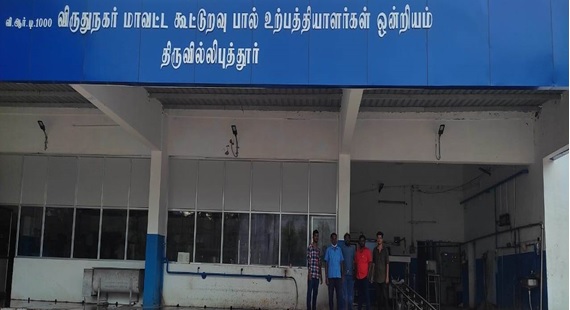 There are 3 veterinary units functioning under the National Agricultural Development Program. Under this scheme, medical services such as artificial insemination, emergency treatment and sterilization are being provided to about 9372 animals under the control of our association.

In addition, the Veterinary Insurance Scheme and the National Artificial Insemination Program for Animals (NAIP-I, NAIP-II, NAIP-III) etc. are operating in 3% of the mobile veterinarians operating under the National Agricultural Development Program in our Union. 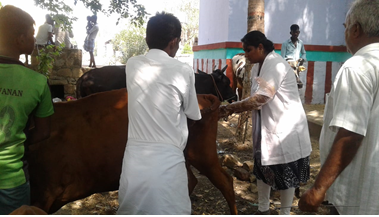 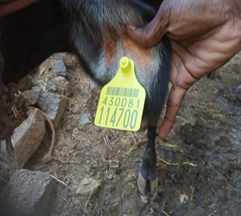 Under the NABARD 2018-19 program at Srivilliputhur Dairy, by-product projects are being implemented at a cost of Rs.1090.30/- lakh such as Ghee, Paneer, Milk peda, Rasagulla, Gulabjamun, Kulfi, and Mysurepa implemented and prepared ghee of 40 metric tons per month at present, Paneer preparation, Kova, Gulab Jamun, Mysurpa trailed and completed and large scale production started with MAP with Modified atmospheric packing with a shelf-life of 90 days.

According to the Hon'ble Dairy Development Minister's announcement at the floor of assembly for the year 2017-18 a cattle feed manufacturing plant with a capacity to produce 50 Metric Ton per day supply to the milk producers at a reasonable price. The amount of Rs.1618.00 / - lakhs has been arranged for the project and the initial work has been expedited. 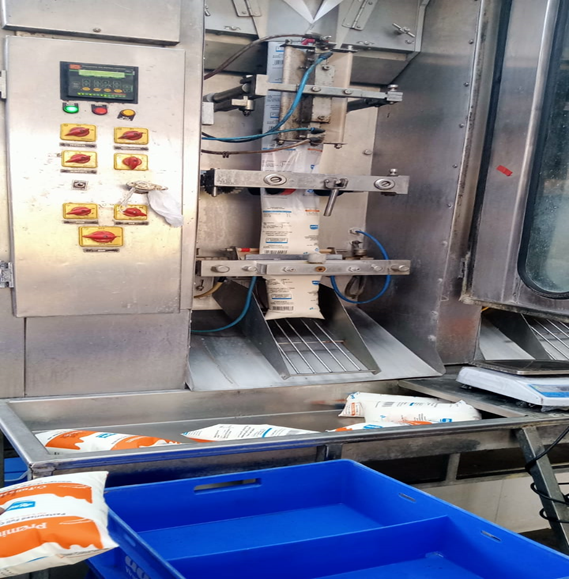